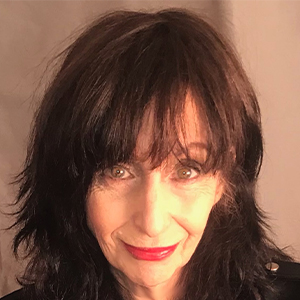 The Newlywed Game
Actor
GiGi A Tasse is a SF based actor. She is excited to be part of the Athena Project. In the last 15 months GiGi has appeared in two plays at the Pear Fresh Baked Festival and in Too Many Crucibles, produced by Actors Ensemble of Berkeley, where she is also a weekly reader. GiGi has played a vegan psycho killer in a grindhouse film, a 90 year old Italian ex stripper, a slumlord, alcoholic mom of a tweeker, and a Lesbian German concentration camp survivor. GiGi wanted to ask her therapist about the significance of these roles, but her therapist no longer takes sliding scale.